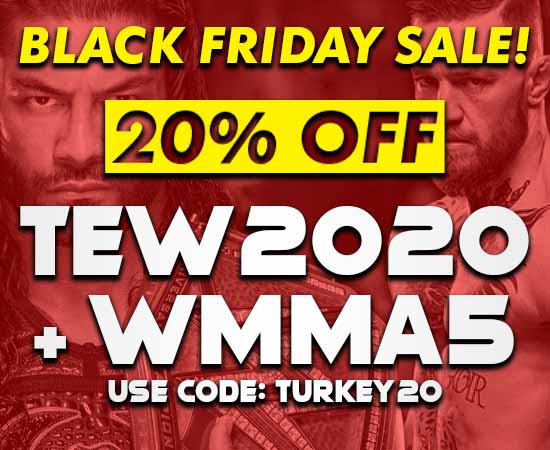 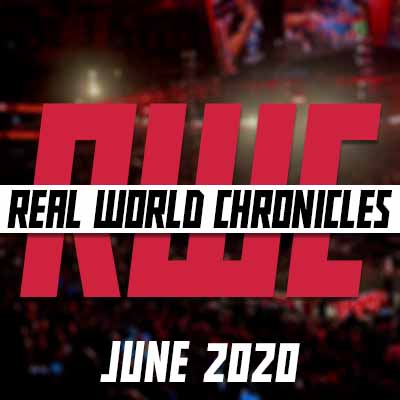 For the version that works with the SAMPP graphics pack, visit Questloves thread: http://www.greydogsoftware.com/forum/showthread.php?t=544971

- Most internet subscription services such as Pivotshare, Netflix, IWTV have been removed as in their current state they completely throw off any semblance of balance in the game world and cause ridiculous popularity gains.

- The database has been made as if coronavirus went away overnight because it's more fun that way, but it does mean that in a lot of cases event schedules aren't going to look the way they actually look in 2020. Any event that was cancelled because of coronavirus or postponed until later in the year has kept its original date.

WWE
- The Women's Royal Rumble is set to be contested in a 10-person Battle Royal because if you choose 30, the AI realizes it doesn't have enough women and does a second men's Rumble instead. This doesn't impact the player, though.

NXT/NXT UK
- Any talent working both brands is on an exclusive development deal with NXT and on loan at NXT UK.

ROH
- All announced participants of the Women's Title and Pure Title tournaments that were to take place before the shows were cancelled because of the pandemic are left in the company on 1 month contracts. The list of participants added to the company is - Doug Williams, Rocky Romero, Fred Yehi, Yuji Nagata, Ren Narita, Tony Deppen, Kellyanne, Nicole Savoy, Katarina, Alex Gracia, Ashley Vox, Gia Scott, Miranda Alize, Heather Monroe, Lindsay Snow.

- ROH don't have a TV deal because while they do have one irl, they just use it to put on a highlights show.

IMPACT
- Zachary Wentz is set to portray Suicide, but on-the-fly booking allows you to switch between the gimmicks on the same show if you want to.

OTT
- Contenders is set to take place monthly because the AI can't do events every few months.

- Attributes/experience for many workers, especially unemployed

- Further work and testing on Broadcasters

- Companies to update & workers to add:

Total Extreme Wrestling Database
TEWDB is a user driven community modding site with everything you need for the Total Extreme Wrestling booking simulator series. Our sections include content for TEW 2020, TEW 2016, TEW 2013, TEW 2010 & TEW 2005. We also have content for TEW's MMA cousin, World of Mixed Martial Arts.
Download up to date monthly real world mods, as well as historical and fantasy scenarios. Head to our Graphics section for the best faces, logos and belts, as well as much more.
Upload your own Total Extreme Wrestling mods, graphics, faces, logos and belts, and share with the TEW community.
We have a dedicated section for TEW YouTubers to promote content, allowing you to embed your videos in to the site so thousands of people can to find them!
This is a personal thank you from me to everybody in the community that contributes to this fantastic game. Without the modders themselves, this site (and not to mention, this game) would not be possible.
TEWDB receives a small percentage of any sales made from Grey Dog Software and FITE links. If you'd like to support the site, feel free to do so by using our Affiliate Links. :)
How To Upload Content
First, create a TEWDB account.
Hover over your username on the top right of the screen, and click 'Upload'.
Read the upload guidelines before uploading files.
Fill out the form provided. Please make sure you give credit to any contributers to your mod.
Your upload will then be reviewed by an administrator. If approved, your content will go live.
If you become a verified uploader, you will bypass the review stage when uploading. Verification is at the discretion of administrators.
If you are the owner of any of the manually uploaded mods and would like them transfered to your account, or would like them removed from the database, contact @TEWDatabase on Twitter! :)
© 2019, TEWDB. All rights reserved. All trademarks and registered trademarks are the property of their respective owners.