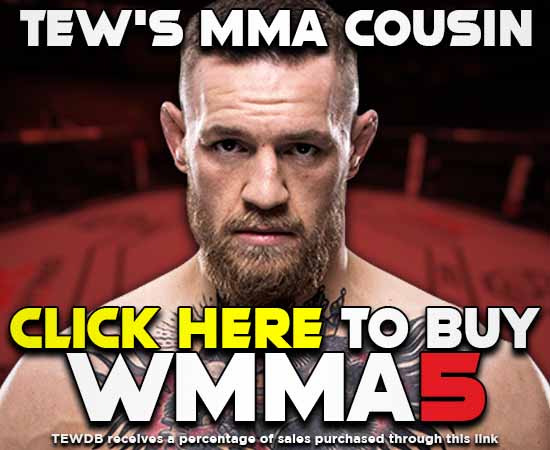 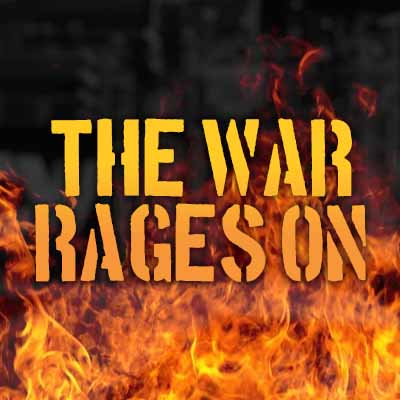 Setting the scene
WCW is storming the ratings and WWF are finding it a real struggle to build new stars so are looking to take on an edgier product to try and attract a different differential. In real life WWF barely hung on as WCW won the ratings for a full year.

What is going on now

The NWO are running roughshod led by Hollywood Hulk Hogan and flanked by The Outsiders. The group is becoming a mammoth group now including referee Nick Patrick and Eric Bischoff.

Sting is currently in a difficult place and people are not quite sure which side he is on as he has classified himself as a free agent. He has not actually wrestled since Fall Brawl 1996 after being doubted by best friend Lex Luger. This has seen a metamorphosis of the Sting character with him becoming much more dark and broody and carrying a baseball bat when he does appear.

The Giant was only in the NWO for a cup of coffee as he has now turned face for his first ever face run. He has his eyes set on Hogan’s World title.

Roddy Piper is in the mix, the Four Horsemen are feuding with the Dungeon of Doom and the cruiserweights are tearing it up…

Shawn Michaels is far and away the top babyface in the company and heading into the Royal Rumble set to be at the Alamodome he is number one contender to the World title.

Sycho Sid is the man holding that belt but is receiving a very luke warm reception from the fans.

Someone who is not receiving that is Steve Austin. After Ted DiBiase left the former Ringmaster went on to win the King of the Ring and is seen as the number 2 heel in the company showing a much edgier attitude. He is feuding with recently returned Bret Hart. With Austin beginning to get cheered and Hart being more heelish this would in real life lead to the WrestleMania double turn from the two.

The company is really struggling at building stars but have a solid undercard talent including Goldust, Marc Mero, Hunter Hearst Helmsley and Mankind.


Elsewhere there are a number of promotions that could be great to play as including ECW with their first PPV deal on the horizon, although they are fresh off the Mass Transit incident.

Where is the picture pack

Follow TEWDB on Twitter
Follow @TEWDatabase Tweets by TEWDatabase
Total Extreme Wrestling Database
TEWDB is a user driven community modding site with everything you need for the Total Extreme Wrestling booking simulator series. Our sections include content for TEW 2020, TEW 2016, TEW 2013, TEW 2010 & TEW 2005. We also have content for TEW's MMA cousin, World of Mixed Martial Arts.
Download up to date monthly real world mods, as well as historical and fantasy scenarios. Head to our Graphics section for the best faces, logos and belts, as well as much more.
Upload your own Total Extreme Wrestling mods, graphics, faces, logos and belts, and share with the TEW community.
We have a dedicated section for TEW YouTubers to promote content, allowing you to embed your videos in to the site so thousands of people can to find them!
This is a personal thank you from me to everybody in the community that contributes to this fantastic game. Without the modders themselves, this site (and not to mention, this game) would not be possible.
When using the Store link at the top of the site, TEWDB receives a small percentage of any sales made. If you'd like to support the site, feel free to do so by using our Affiliate Link. :)
How To Upload Content
First, create a TEWDB account.
Hover over your username on the top right of the screen, and click 'Upload'.
Read the upload guidelines before uploading files.
Fill out the form provided. Please make sure you give credit to any contributers to your mod.
Your upload will then be reviewed by an administrator. If approved, your content will go live.
If you become a verified uploader, you will bypass the review stage when uploading. Verification is at the discretion of administrators.
If you are the owner of any of the manually uploaded mods and would like them transfered to your account, or would like them removed from the database, contact @TEWDatabase on Twitter! :)
© 2019, TEWDB. All rights reserved. All trademarks and registered trademarks are the property of their respective owners.