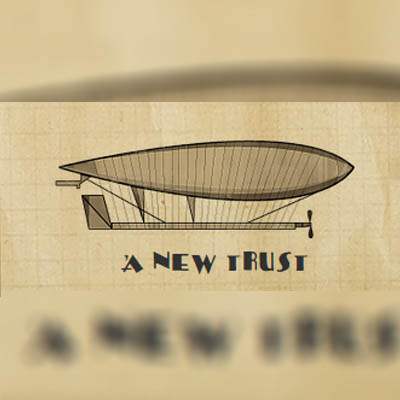 By the mid 1920s, fans grew tired of the pro-wrestling that had been popular for the past 15 years. Matches were multi-hour ordeals with less than flashy catch athletes. In response, promoters joined forces with the Gold Dust Trio alliance to maximize profit. The style evolved to the rougher "Slam Bang Western" style that introduced longer programs and shorter more exciting matches.

The late 20's saw the introduction of more appealing (though less legitimate) wrestling stars. Gus Sonnenberg was a football star with a super popular tackle finish that started the wrestling resurgence. With the higher gates, came greed and The Gold Dust Trio alliance dissolved. New alliances were formed and broken and it was every promotion for themselves.

By the 1930s, the world had fallen into a Great Depression and looking for an outlet. Professional Wrestling was at it greatest peak its ever been. Within a few years, nearly every American and Canadian town had its own promotion. It spread across Western Europe and the UK to the east and New Zealand and Australia to the west.

The year 1930 was also the high point of arguably wrestling's biggest draw of all time; Jim Londos. What The Golden Greek lacked in mat bona fides, he made up for ten fold in sex appeal. This was the age of record setting attendance and money all around. A bubble was forming.

It was November 1933 when Jack Curley convened a secret meeting among the world's most powerful promoters. He saw the writing on the wall, the bubble was about to burst. Much like the last wrestling recession, an alliance was formed to maximize profits. Some wrestling wars were ended and some promoters were left in the cold. A new landscape was formed with the creation of the New Trust.

This New Trust was a consortium of Regional Alliances mostly in the Eastern US. It joined together the NWA (Association not Alliance), AWA (Out of Boston), Philadelphia, Chicago and Tom Packs in the Midwest. Additionally, It had connections across North America and talent sharing agreements with England and France. Up at this point, the New Trust was the most powerful alliance the industry had ever seen.

The game starts Week 1 of January 1934. The secret meeting has just created the New Trust in hopes of staving off the wrestling bubble popping. What could possibly work against them?

Here are just a few:

Greed
- The green monster had broken up previous alliances such as The Gold Dust Trio, The Original Trust and The Syndicate. Does this New Trust stand a chance?

Revenge
- Some promoters have been left out in the cold with this new alliance, most notably was Jack Pfefer. Pfefer had a great mind for promoting and a black heart for vengeance. He would sell his own credibility if it meant destroying his enemies.

Envy
- With winners came losers. Al Haft's Midwest Wrestling Association found themselves on the outside with most Heavyweights blacklisted from non Trust groups. So along with some smaller feds, formed their own consortium; The Little Trust.

War
- The Civil War raging in Spain had already broken up an alliance in the Iberian Peninsula. Now that the National Socialist German Workers' Party has taken power in Central Europe, what lies ahead for the Über-competitive wrestling scene?

The Future
- What lies ahead for the industry? Could it be the re-emergence of women's wrestling? The return to long and dry catch matches or will it go the other way. West Coast promoters that weren't interested in the Trusts have some wacky ideas about what the fans want. Would fans really show up for such outrageous gimmicks as a pampered Adonis or an evil Dentist?
And then there is Mexico. Just a few weeks ago, Salvador Lutteroth founded Empresa Mexicana de Lucha Libre, a wrestling federation south of the border.

Death
- The Grim Reaper's shadow hangs over the industry. And with just one death, the landscape could dramatically change again.

I'm big time excited for this!

I hope you get everything you want in this world because this mod is so cool and different. 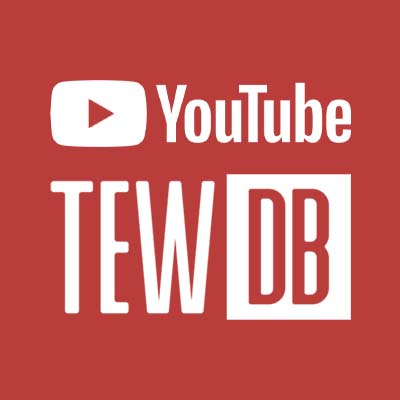 Total Extreme Wrestling Database
TEWDB is a user driven community modding site with everything you need for the Total Extreme Wrestling booking simulator series. Our sections include content for TEW 2020, TEW 2016, TEW 2013, TEW 2010 & TEW 2005. We also have content for TEW's MMA cousin, World of Mixed Martial Arts.
Download up to date monthly real world mods, as well as historical and fantasy scenarios. Head to our Graphics section for the best faces, logos and belts, as well as much more.
Upload your own Total Extreme Wrestling mods, graphics, faces, logos and belts, and share with the TEW community.
We have a dedicated section for TEW YouTubers to promote content, allowing you to embed your videos in to the site so thousands of people can to find them!
This is a personal thank you from me to everybody in the community that contributes to this fantastic game. Without the modders themselves, this site (and not to mention, this game) would not be possible.
How To Upload Content
First, create a TEWDB account.
Hover over your username on the top right of the screen, and click 'Upload'.
Read the upload guidelines before uploading files.
Fill out the form provided. Please make sure you give credit to any contributers to your mod.
Your upload will then be reviewed by an administrator. If approved, your content will go live.
If you become a verified uploader, you will bypass the review stage when uploading. Verification is at the discretion of administrators.
If you are the owner of any of the manually uploaded mods and would like them transfered to your account, or would like them removed from the database, contact @TEWDatabase on Twitter! :)
© 2019, TEWDB. All rights reserved. All trademarks and registered trademarks are the property of their respective owners.